Research highlights the increased prevalence of irritable bowel syndrome (IBS) in those suffering from an eating disorder, like anorexia nervosa (AN). Studies have shown 90% of people with anorexia nervosa or bulimia nervosa (BN) have gastrointestinal issues, such as abdominal pain, constipation, bloating, and diarrhea. (1) And many studies linking the conditions find the eating disorder exists before IBS symptoms are present. 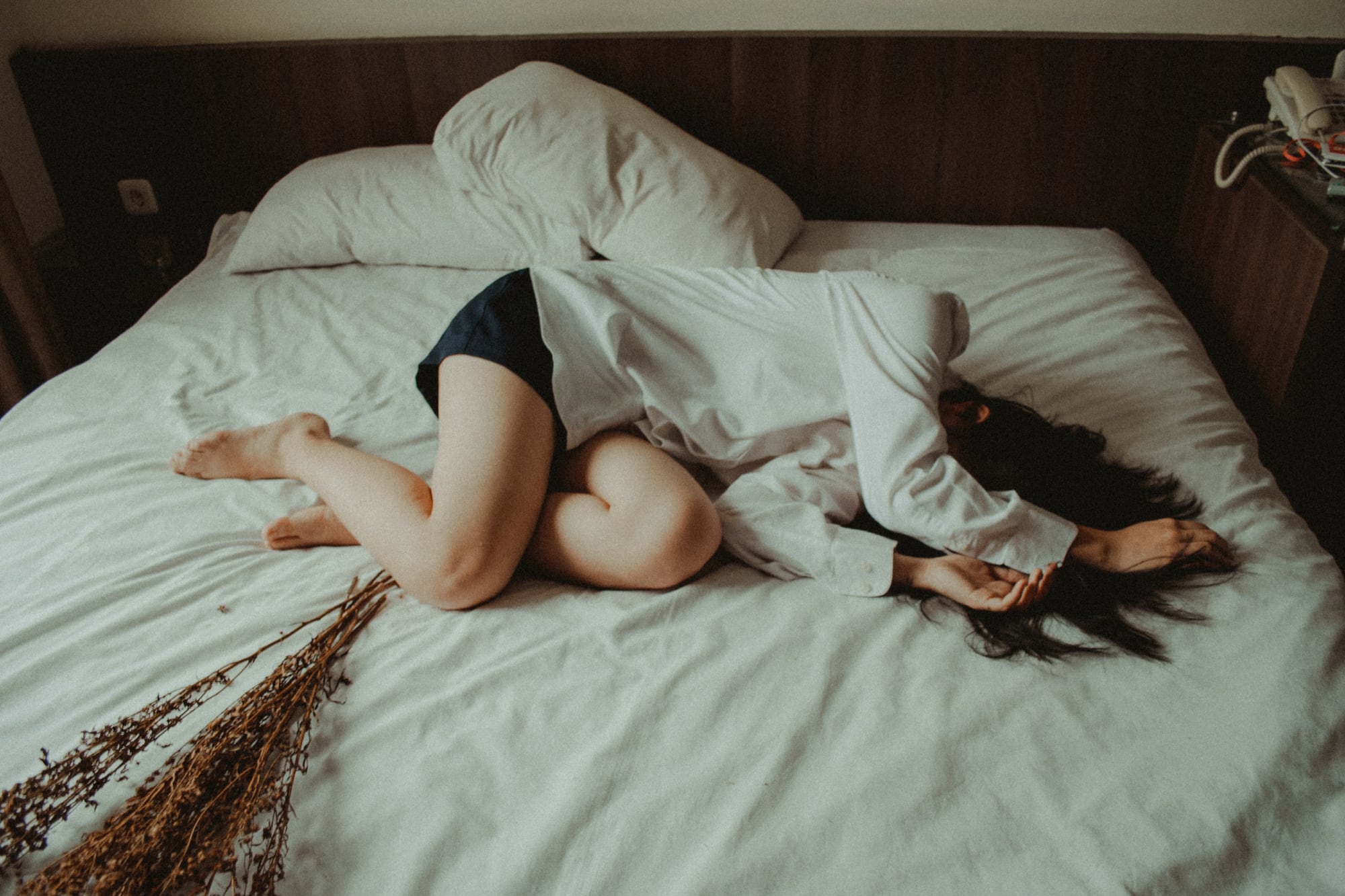 What Is Irritable Bowel Syndrome (IBS)?

Irritable bowel syndrome is a disorder of the gastrointestinal system caused by an overly sensitive colon and large intestine. (2) Symptoms include:

Symptoms of IBS tend to flare up and die down over time and can last for days, weeks, or months at a time. IBS can be frustrating to live with, but the symptoms are manageable with the right treatment.

The Link Between Anorexia and IBS

When examining IBS anorexia, there are many ways in which these two disorders interconnect. People who have anorexia nervosa usually experience a wide range of gastrointestinal symptoms, either as a direct result of self-starvation and poor dietary habits, or due to excessive laxative use or electrolyte disturbances. (3)

When a person with AN severely restricts their caloric intake, nutrients will be diverted to the vital organs first. With the gastrointestinal system starved of nutrients, IBS symptoms can follow. (4)

Food restriction can also disrupt the body’s balance of “good” bacteria, damaging the immune system, exacerbating the symptoms of IBS, and causing other gastrointestinal issues.

Those with IBS also have an altered gut-brain connection. This means the psychological issues common in people with anorexia, such as stress, anxiety, and obsessive-compulsive behaviors, can also worsen the severity of IBS symptoms.

People who struggle with anorexia delay treatment for many reasons., They may be in denial, they often have an intense fear of gaining weight, they have a distorted view of their body, they fear the discomfort that follows a meal, or they have developed an aversion to certain foods–”fear foods”--they believe will result in IBS symptoms.

But addressing disordered eating behaviors is necessary to avoid further complications from IBS and other serious conditions anorexia can cause if left untreated for too long.

How to Treat IBS and Anorexia

When an eating disorder like anorexia, and IBS are both present in a person, it’s crucial to treat the underlying causes and disordered eating behaviors, as well as the irritable bowel symptoms. A multidisciplinary team of psychologists, psychotherapists, counselors, medical professionals, and nurses with specialized expertise in treating eating disorders will develop a program that best suits the individual’s needs.

A combination of behavioral, experiential, nutritional, and group therapies will help uncover triggers for disordered eating behaviors and food-related phobias and teach strategies to cope with them. Meal support will ensure both nutritional and emotional needs are met, providing the encouragement that’s essential for well-being.

Nutritional counseling may also play a key role in educating individuals about the nutrients the body needs for proper functioning and how disordered eating behaviors may contribute to gastrointestinal issues, such as bloating, which shouldn’t be confused with weight gain.

Once disordered eating behaviors improve and the individual is making progress in therapy, the symptoms of IBS usually improve. For many, restoring normalized eating behaviors, a balanced diet, and reducing stress and anxiety will reduce IBS symptoms.

Others may require additional support to reduce IBS symptoms and improve gut health. This will likely come from an IBS-specialist dietician and doctor, who may prescribe medications and develop a meal plan.

Anorexia nervosa is a very serious, sometimes life-threatening condition that requires highly specialized medical and psychiatric intervention and a comprehensive treatment plan. While this is not a treatment plan and must be approved by a treatment professional, these tips may help relieve the symptoms of IBS. They include: (5)

Struggling with IBS and an eating disorder is nothing to be ashamed of. It is a hard cycle to break without professional help. If you suspect you or someone you know may have anorexia nervosa and IBS, Within Health is here to help. Please contact us to learn more, or read about our first steps.