Anorexia and the Kidneys

Those who struggle with anorexia nervosa (AN) and bulimia nervosa (BN) often develop kidney diseases due to the toll restricting, binging, and purging take on the body. Some of these conditions can be very serious, but most are fully treatable. 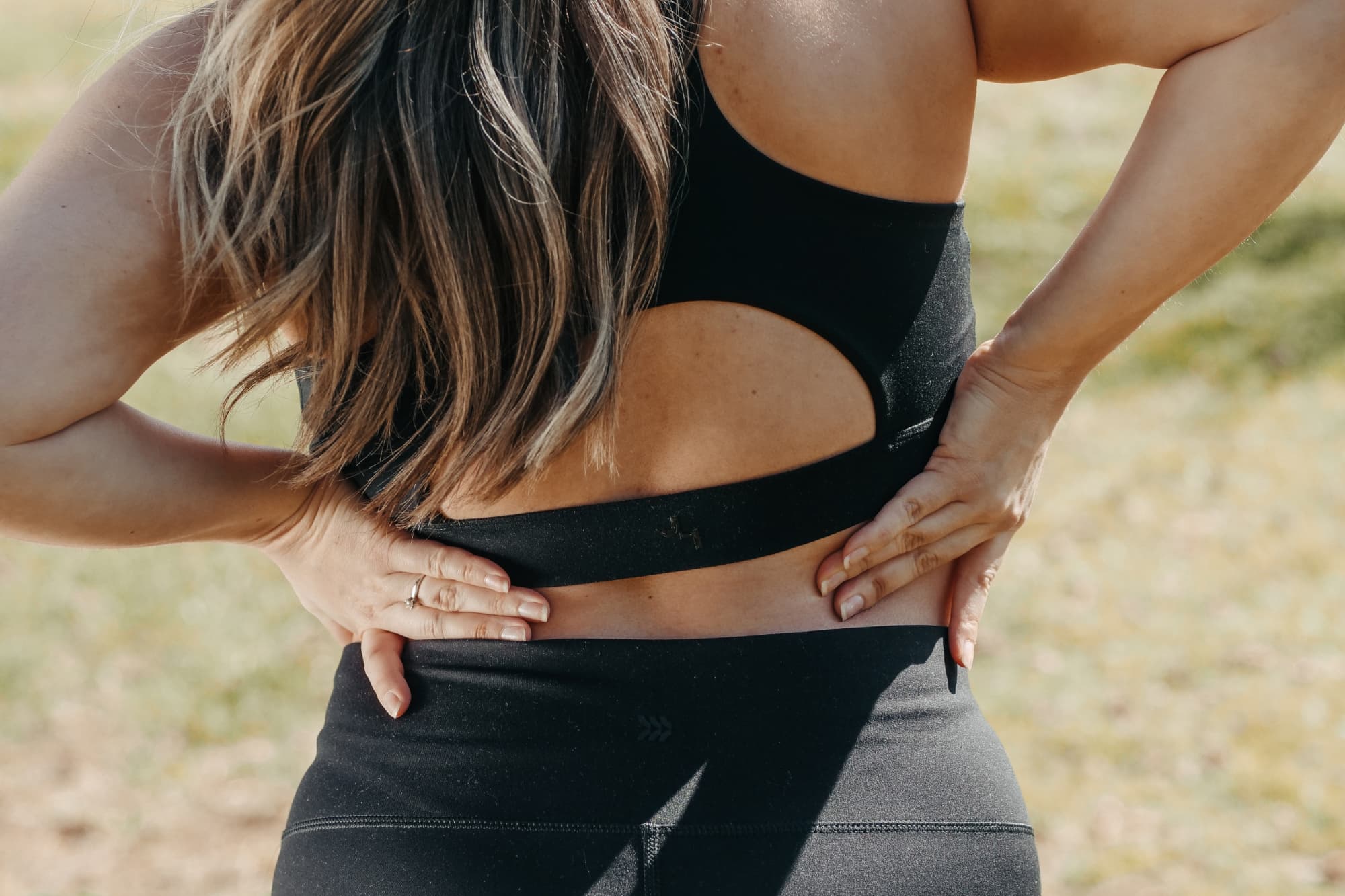 Kidney Injuries in AN and BN

What do the kidneys do?

The kidneys perform many functions that are essential for the body to operate properly. Their main jobs are to:

Prolonged restricting (starvation), binging, and purging results in extreme vitamin deficiencies, electrolyte imbalances, and dehydration. A lack of vitamins, minerals, and fluid keeps the kidneys from functioning properly and can result in life-threatening complications.

Kidney stones remain one of the most common complications of eating disorders, especially when it comes to anorexia and kidney stones. They are composed of either ammonium urate or calcium oxalate crystals, which build up when the kidneys can’t flush out waste and toxins from the body. Sudden flank pain that radiates to the groin, nausea/vomiting, brown or bloody urine, and painful urination all mean kidney stones could be present. These signs can be alarming, but kidney stones usually pass within a few days. In more severe cases, if the stone does not pass within a few days, a physician can order an x-ray, CT scan, or ultrasound and prescribe treatment, based on the type, frequency, and size of the stone(s). (1)

Acute Kidney Injury (AKI) involves a decline in kidney function that can be deadly but also usually improves with prompt and proper treatment. AKIs are common in those who suffer from anorexia and bulimia. A 2021 study involving 395 hospitalized children with AN or BN (average age 14.6) found that 36.8% had subsequent kidney impairment. (2,4)

Dehydration, blood pressure issues, toxins, poor nutrition intake, diuretics/laxative misuse, urine obstruction (as from kidney stones), and electrolyte abnormalities (as from excessive vomiting), are all characteristic of those who have anorexia and bulimia and can cause AKIs.  But most people improve with proper medical attention, which involves proper hydration and blood pressure normalization. (2)

Rhabdomyolysis (commonly referred to as rhabdo) is a serious medical condition that is caused by excessive exercise and can contribute to AKI. Heavy vomiting and diarrhea can also trigger cellular breakdown and toxin release, such as myoglobin, into the bloodstream. Myoglobin damages the filtering proteins within kidneys. Symptoms include unexplained thirst, muscle pains, difficulty moving, and dark urine. This can be very serious but is easily treated with hospitalization for IV fluids. (3)

Chronic kidney disease (CKD) is a long-term kidney disease that may result in permanent damage. CKD is usually caused by another underlying disease, such as diabetes or high blood pressure, but is also seen in those who struggle with anorexia and bulimia. While CKD prevalence and pathology are not clearly understood for AN and BN, some potential causes include chronic states of inflammation, chronic dehydration, low potassium, or high serum calcium levels, which are a result of starvation, binging, and purging, and can seriously damage the kidneys. (4,5)

CKD symptoms are not typically felt or noticed for decades after the progression of disease. But symptoms such as generalized swelling (edema) and reduced urine output will indicate something is wrong and it’s time to seek medical treatment. (6,7)

The kidneys regulate almost all electrolyte concentrations within the body.  Electrolytes are minerals, such as sodium, calcium, and potassium, found in blood, tissues, urine, and other bodily fluids that play an important role in regulating many body functions. The delicate balance of electrolytes in the body keeps the body operating  in a healthy homeostatic state. If one electrolyte serum level changes, the kidneys automatically increase or decrease other electrolytes to keep everything running smoothly. Excessive vomiting, for example, causes a loss in potassium. The kidneys will try to compensate for the potassium loss by changing sodium and magnesium concentrations. If serum potassium becomes too high or low, it affects the heart. Electrolyte imbalances can lead to many other health concerns, including irregular heartbeats, muscle cramps, and brain fog. (5,6,7)

Bartter syndrome is a genetic kidney disease that causes electrolyte abnormalities. Pseudo-Bartter syndrome is similar to Bartter syndrome but occurs when someone misuses diuretics (water pills), laxatives, or enemas. This causes swelling and significant water retention in the body. If you or someone you love experiences these symptoms, you should see a physician. (7)

The body is a finely tuned machine that’s built to maintain a healthy acid-base balance of around 7. Depriving the body of essential nutrients and fluids can throw off the body’s pH and result in serious medical complications. Severely restricting food and liquid intake, vomiting, and using laxatives or diuretics can all do significant damage to the kidneys and body.

Laxatives increase bowel movements. The medication class includes senna, docusate, and psyllium. People who have AN or BN sometimes misuse laxatives due to their weight-loss inducing potential. Misuse of these medications may lead the pH of the body to become more basic, resulting in multiple complications, such as muscle cramps, generalized fatigue, and brain fog. (7)

Vomiting is a well known part of binge-purge cycles in those who suffer from BN. Vomiting involves the expulsion of stomach acid from the body, resulting in a more basic bodily pH. This causes numerous downstream electrolyte disturbances, which negatively impact the kidneys long term. (7)

During prolonged states of low blood sugar (glucose), the body breaks down tissue to create nutrients called ketones. This occurs when the body is not getting enough nourishment from food. These ketones in the blood make the bodily pH highly acidic, which can be very detrimental to health. Starvation ketosis can be a medical emergency and may require admission to a hospital for medical care. (8)

Signs and Symptoms of Kidney Disease

Depriving the body of food, fluids, and essential vitamins and minerals over a long period of time, which tends to occur in those who have anorexia and bulimia, can do serious, permanent damage to the kidneys. It can result in acute kidney injury (AKI)  in the short-term and chronic kidney disease (CKD) over the long-term. It can even result in kidney failure and require dialysis for the rest of a person’s life.

But kidney disease usually takes a few years to develop and can be treated if caught in the early stages. If you suspect you or someone you love might have kidney disease, please seek medical help. For help in the treatment of eating disorders, call our team today to learn about first steps.