One body system, among others, that anorexia nervosa (AN) impacts is the integumentary system. It is the largest organ system of the body and comprises the skin, hair, and nails. (1) The skin gets dry, the nails brittle, and, perhaps most distressing, hair becomes weak and can fall out.

If you’re living with AN and are already struggling with self-esteem, losing hair can add to distress and self-image issues. Thankfully, hair loss related to anorexia is rarely permanent and is reversible with weight restoration and a return to a well-balanced diet. 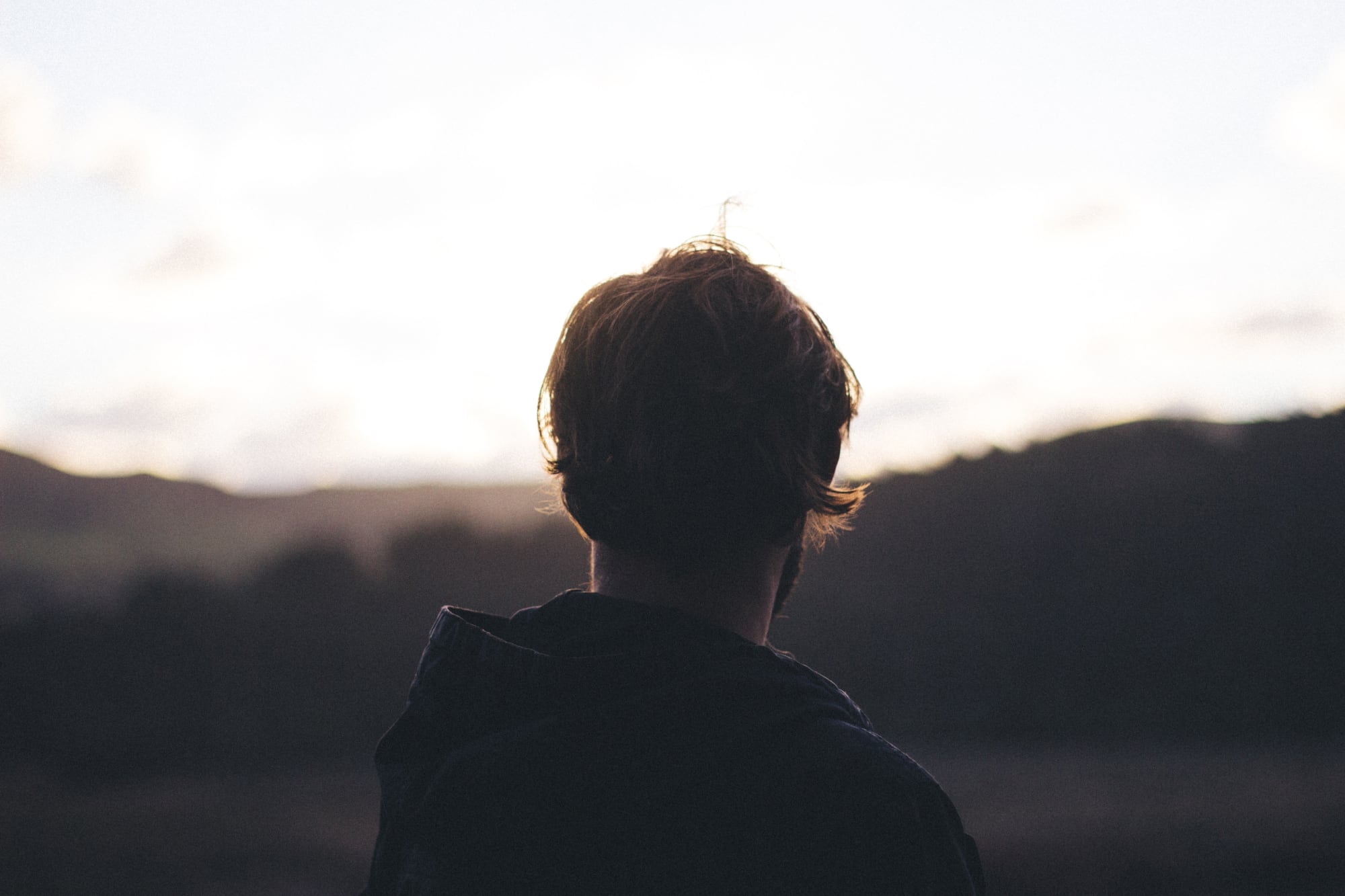 How Does Anorexia Affect Hair Growth

Hair loss, alopecia, and fragile and opaque hair are reported in 17-61% of people with anorexia. (2) People with anorexia may also experience hair becoming fine, thin, or brittle, a condition known as lanugo. (7)

Obsessive-compulsive traits, common in those with eating disorders, can also result in trichotillomania, a disorder characterized by a compulsive urge to pull out one’s hair. . So, if you do have issues with hair loss while living with anorexia, you’re not alone.

The consistent malnourishment from food restriction in those with anorexia results in a loss of vital nutrients, including to the scalp. (3) This is because resources are diverted away from the integumentary system to maintain the health of vital organs when the body isn’t getting sufficient calories, protein, and other essential nutrients.

This can lead to what is known as telogen effluvium, which is where healthy hair follicles go dormant or prematurely jump to the end of their lifespan, causing the hair to shed. (4) The hair sheds faster than it grows, causing thinning hair and bald spots, in concentrated areas or evenly.

These changes usually occur between three to four months after the start of consistent caloric restriction. (5)

Our hair is made up primarily of a protein called keratin. When a person’s body is malnourished through anorexia, the body’s protein stores are depleted. When this occurs, the body prioritizes protein for essential functions, and away from hair growth, leading to stalled growth, and weak and brittle hair.

A lack of sufficient protein, along with other nutrient deficiencies, can lead to hair loss. Vitamins and minerals linked to hair loss, include, but are not limited to: (6)

As bad as it feels, hair loss may be the trigger a person needs to seek treatment, as it reflects the damage occurring inside the body, helping someone with anorexia realize the very real dangers of their disordered eating behaviors.

Seeking treatment for anorexia is difficult, but early intervention is key to reducing both the short- and long-term effects of the eating disorder.

How Treatment for Anorexia Can Restore Hair Growth

Through treatment, your team will help address the underlying causes of your condition while providing support for overcoming any disordered eating behaviors. A medical team can address any associated health concerns, like hair loss.

A registered dietician (RD) is a key part of a treatment team for anorexia. They will teach you about the nutritional value of food and what you need to eat for your body to maintain its proper functioning and assist in nutritional rehabilitation, if needed.

With the help of a registered dietician, you’ll come up with a meal plan to make sure you’re getting the right balance of nutrients to restore your hair loss and reverse the other effects of anorexia. They will also advise you on any supplements you may need to help improve the health of your hair.

Once proper nutrition has been resumed and you start weight restoration, if needed, the health of your hair should improve. It will become stronger, stop shedding, and begin to regrow. Within as little as 8 to 10 months into recovery, you should see significant changes in your hair.

It can take time, but hair regrowth is usually possible if you re-nourish your body and reverse malnutrition. Reach out to our team at Within Health today to start virtual treatment for anorexia nervosa.