How Does Anorexia Nervosa Develop?

Anorexia nervosa (AN) is a serious eating disorder that involves caloric restriction that can lead to significant physical and mental health problems and may include weight loss and/or a dangerously low body weight. According to the National Institute of Mental Health, 0.6% of adults in the United States will be diagnosed with anorexia nervosa at some point during their lives. (1)

While each individual with anorexia nervosa is unique, there are some commonalities in the way that anorexia develops. For example, anorexia nervosa typically begins during the teen years, and the average age of onset is 18. (1) AN frequently becomes more physically damaging and mentally entrenched the longer an individual experiences it. Understanding the answer to the question “how does anorexia nervosa develop” can help identify the early stages of the condition, making it possible to seek help before it becomes more severe and more difficult to treat. 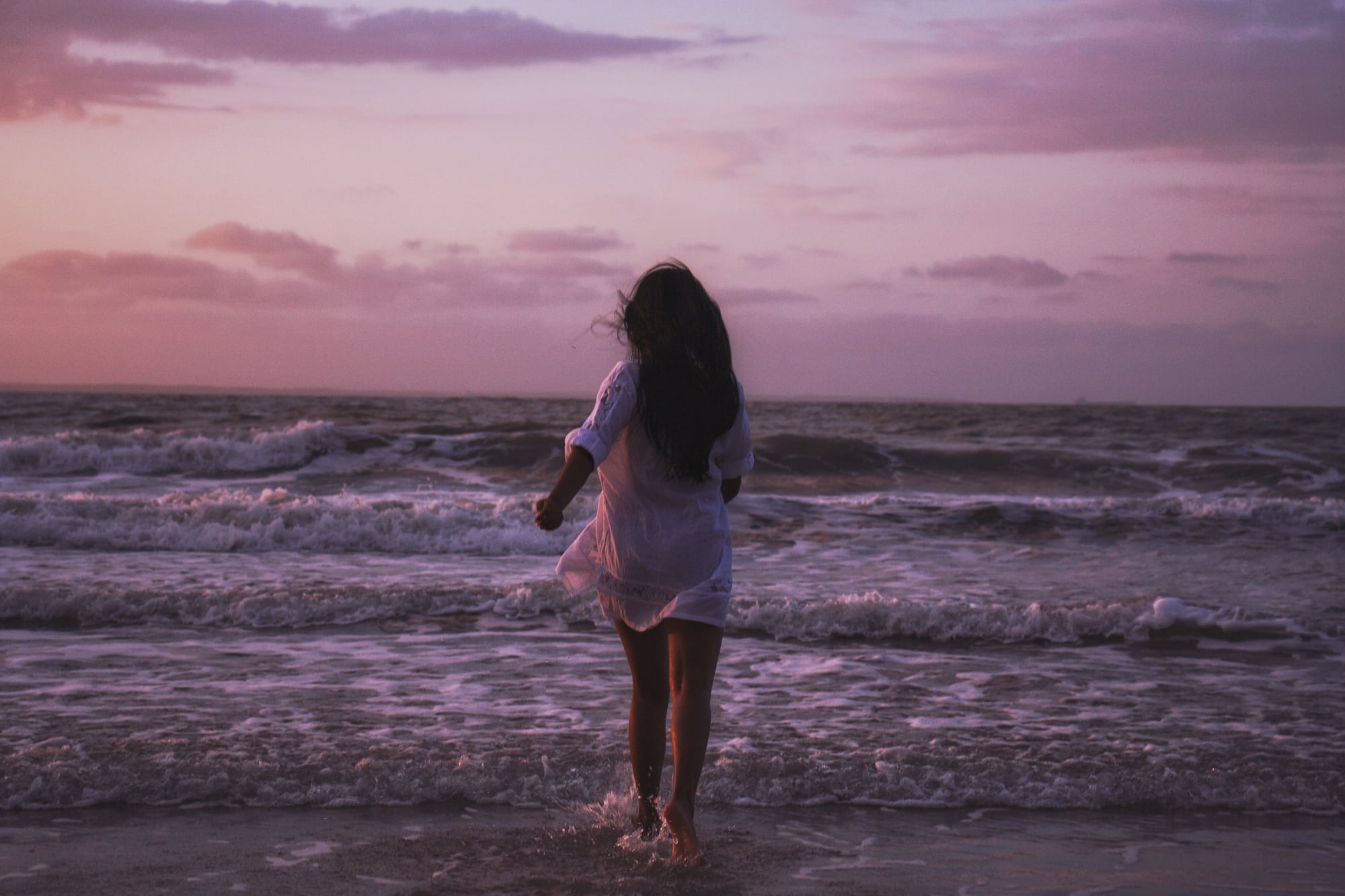 So, how does anorexia develop? There isn’t an exact course of illness with anorexia nervosa, but research suggests that individuals with this eating disorder may begin with a “subthreshold” case, in which they show symptoms of AN but do not meet full diagnostic criteria.

In one study, up to eight percent of individuals who initially had a subthreshold case of AN progressed to meet full diagnostic criteria for an eating disorder. (2) Another interesting finding from this study was that while most individuals developed AN between the ages of thirteen and eighteen, symptoms of AN began to appear before age thirteen in a significant number of individuals. (2) Some individuals also develop AN as adults.

What can be concluded from the above study is that the symptoms of anorexia nervosa may appear early, but in these early stages, an individual may not meet full diagnostic criteria. Over time, if untreated, subthreshold AN symptoms can lead to a full-blown AN diagnosis. Some research suggests that anorexia nervosa may begin with an early stage in which a person experiences some discomfort with the sensation of being full and starts to restrict food. Over time, symptoms can become more severe, progressing to more caloric restriction, increased exercise, and weight loss. (3)

Based upon what is known from research, an individual with the early signs of anorexia nervosa may not meet full diagnostic criteria for the eating disorder. Overtime symptoms can progress, as the individual engages further with eating disorder behaviors.

It is important to identify early risk factors, such as body dissatisfaction, to reduce the likelihood of the disorder progressing. Recovery from AN is more likely when treatment begins in the early stages, making early identification critical. (4)

According to the National Eating Disorders Association (NEDA), the following warning signs suggest that someone may be dealing with anorexia nervosa: (5)

The earlier these signs are detected, the sooner you can take action to get help for yourself or a loved one.It is important to note that these behaviors may be present in people of any body size, and it is equally necessary for anyone struggling to seek help as soon as possible, regardless of weight.

Getting Treatment for Anorexia Nervosa

When considering the answer to the question, “how does anorexia nervosa develop” it is important to understand that what may begin as seemingly mild can progress to more severe symptoms of AN if untreated. It is never too late to ask for help for an eating disorder, but the truth is that an individual has a stronger chance at recovery if they can seek treatment as early as possible.

One study, published in Nature Communications in 2020, found that the act of restricting increases the activity of certain enzymes, which can cause a person to feel anxious and hyperactive and in essence creates an addiction to starvation. A person can become hooked on the “high” feeling they experience from restricting, with studies indicating the restriction of food intake can be linked to a reduction in anxious moods, as well as an exaggerated serotonin system. (7) In fact, many people will continue to restrict food intake, despite negative side effects due to this “high,” further increasing levels of the enzyme, and causing the cycle to repeat. (6) This causes restrictive behaviors to increase over time.

Since anorexia nervosa can progress over time, it is critical to receive treatment as soon as early on with the disorder as possible. If you or a loved one is showing signs of an eating disorder, reaching out for help is the first step toward healing.