Is Anorexia a Disease?

Anorexia nervosa (AN) is not a disease. A disease is when there is a harmful change in the structure or function of an organism. (1) Anorexia is a disorder, meaning it affects a person's mood, emotions, and behavior. (2) 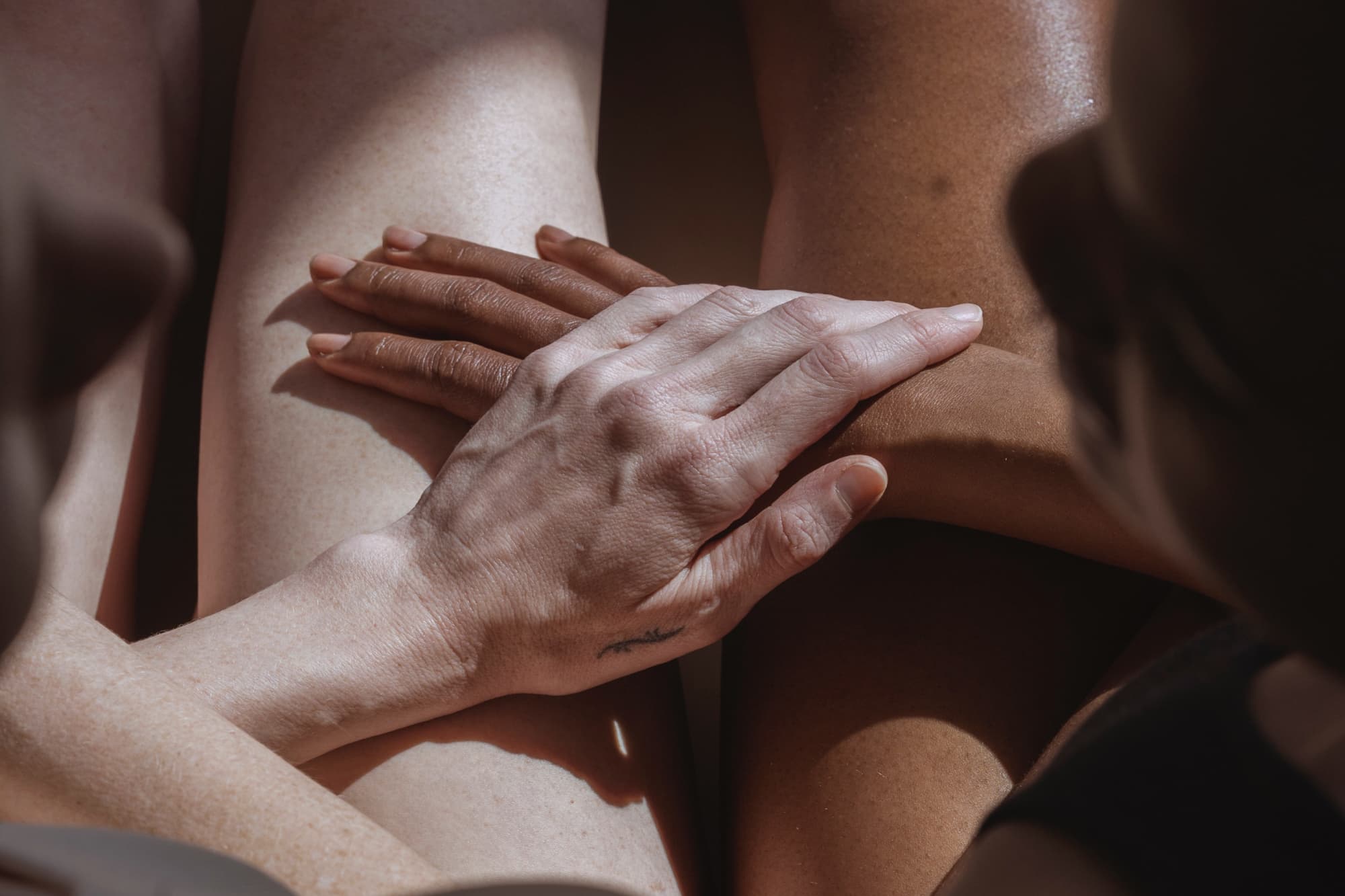 Contents
Anorexia is a Mental Illness

When to Get Help

Within Health Can Help

Anorexia is a Mental Illness

Anorexia and other eating disorders are not diseases, and are instead considered mental illnesses. Those with anorexia experience a range of emotional and behavioral symptoms, such as: (3)

It's complicated to pinpoint the cause of any mental disorder, including anorexia, but it is believed to be a combination of a person's biology, psychology, and environment. Some triggers for mental illnesses like anorexia include major life transitions, such as moving to a new school or losing a loved one, and physical and psychological trauma.

There are different types of anxiety disorders. An anxiety disorder causes fear and uneasiness that doesn't go away or worsens with time. (4) In some cases, a person's anxiety can keep them from participating in daily activities, such as school and work. Three common anxiety disorders that may co-occur with anorexia are generalized anxiety, obsessive-compulsive disorder (OCD), and social anxiety.

A person with obsessive-compulsive disorder (OCD) lives with recurring thoughts and/or behaviors that they cannot control. (6) Someone with anorexia and OCD may develop rituals around their food intake or eating behaviors. They also tend to have a preoccupation with their body image.

Social anxiety, sometimes also called social phobia, is an anxiety disorder in which a person is overwhelmed in social situations. (5) There's typically a fear that their behaviors will embarrass them. People with anorexia may experience social anxiety around eating in front of others and avoid going to restaurants or attending events with meals built into the schedule.

Depression is a mental health disorder that negatively affects people's feelings and behaviors. (7) Depression can range from mild to severe. Those with depression may experience intense sadness, loss of interest in previously enjoyed activities, irritability, anger, appetite changes, trouble sleeping, fatigue, and difficulty concentrating. Their eating disorder may also cause them to miss out on social gatherings or other experiences, further fueling their depression. Depression may develop in an individual with anorexia who feels self-conscious or misunderstood.

When to Get Help for Anorexia

It takes courage to seek help for an eating disorder, and it's never too early to seek help. A person does not need to experience intense symptoms or co-occurring mental health disorders to start their healing journey. And finding a trusted, reputable treatment option is the first step to healing. As soon as individuals feel they're struggling with their relationship with food, dieting, or self-image, it's time to seek help.

Within Health Can Help

Within Health provides a revolutionary way for people with anorexia to receive clinically superior and continuous care at home. Treatments strike a balance between coping with the challenges around food and body image and exploring the eating disorder's interpersonal concerns. The experts at Within understand the complexity of eating disorders and use evidence-based treatment personalized to each client.

Within Health approaches every client with empathy, humanity, and authenticity. The Within Health team is a community that promotes inclusivity, no matter an individual's shape, size, gender expression, sexuality, race, or background. Call our team to get started today.